How are knowledge graphs and machine learning related?

Knowledge graphs and machine learning are both major hypes in technology land. This blog post will give an explanation of the relationship between the two.

How knowledge graphs and ML reinforce each other

If you want a high level overview of knowledge graphs and example use cases, you should have a look at our previous blog post: “What is a knowledge graph and what can it do for you?”.

There are 3 different ways in which knowledge graphs and machine learning intertwine:

All three use cases rely on recent machine learning research.

Traditionally, building a knowledge graph is a tedious and manual process. You have to do two things:

In both steps, machine learning can be of use.

Instead of predefining the ontology using a top-down approach, we could reverse the process. Instead, we start from unstructured data like text or images and extract entities and their relationships from that data while learning an ontology along the way.

For example, say we have the following unstructured text data:

Stan Callewaert is the biggest film star in the movie Titanic. Leonardo DiCaprio also appears in The Titanic.

and 2 relations from this text:

Next, we’ll need some more smart algorithms to first map the information we extracted on a learned ontology. In this case, the algorithm first has to recognise that there’s a relationship that represents “is an actor in”. Then, the algorithm has to classify the two extracted relations as that relationship.

Then, we’ll also have to map the entities onto each other if they refer to the same one. In this case “the movie Titanic” and “The Titanic” are actually the same movie, so we have to do entity mapping using even more machine learning algorithms.

If all is well, we would end up with a mini-knowledge graph like this:

This section actually touches on a huge question within AI research: “What is intelligence and can you achieve it by only generalising from examples?” *passes blunt*

In the “only generalising from examples” camp are all hard core believers in the powers of machine learning. They say that all you need is enough data and that pattern learning and modelling probability distributions in that data is sufficient to achieve intelligence.

Alright, back to our planet.

As a real-world example of facts supporting machine learning models, we could look at generative AI. Generative AI is a branch of machine learning that aims to generate new, inexistent content that looks like it’s real. If you’re Dutch or German speaking, you can try out ML6’ very own text generating model here. (And here’s an English version)

If you try out the models, you’ll see they produce language that’s grammatically correct, but it’s often completely wrong from a factual perspective.

A solution could be to infuse the knowledge from a knowledge graph into the generative system. ML6 has another awesome demo and blog post of how machine learning models can generate text based on some facts you provide.

In our other blog post about knowledge graphs, we gave a second example of how knowledge graphs can support machine learning models. We show how a search engine can learn to understand the context of a user query using the semantics and hierarchy stored in a knowledge graph.

Knowledge graphs are actually a special case of the more general category of graphs. Graphs on itself are a huge topic in computer science and are basically anything that is made of connected nodes. So, a knowledge graph is just a labeled and directed graph.

Three examples of things that we can do are:

Let’s zoom in on the classification task.

When we want to classify a node in the graph with machine learning, we want to learn a function. The function has to transform the space where the graph lives into a different space that allows us to make a classification.

In this example, the algorithm is doing binary classification. Every node is either red or green and we have some example colors. Given the examples, we want to predict the colors for the blank nodes.

We can also extend this example to e.g. an incomplete citation graph. It’s a graph where papers are linked to their authors and their citations, but we don’t know for all authors which institute they belong to. We can now train an algorithm to predict the affiliations for the authors lacking one, just like we predicted the colors in the dummy example.

Only recently, researchers have come up with model architectures that can handle graphs as well. Sometimes they’re influenced by computer vision applications like graph convolutional neural networks. Examples are node2vec and GraphSAGE.

Knowledge graphs and machine learning are the two strands in the double helix that forms the DNA of intelligent systems. Both will continue to convolve and push each other to new boundaries, so keep an eye open on this topic! 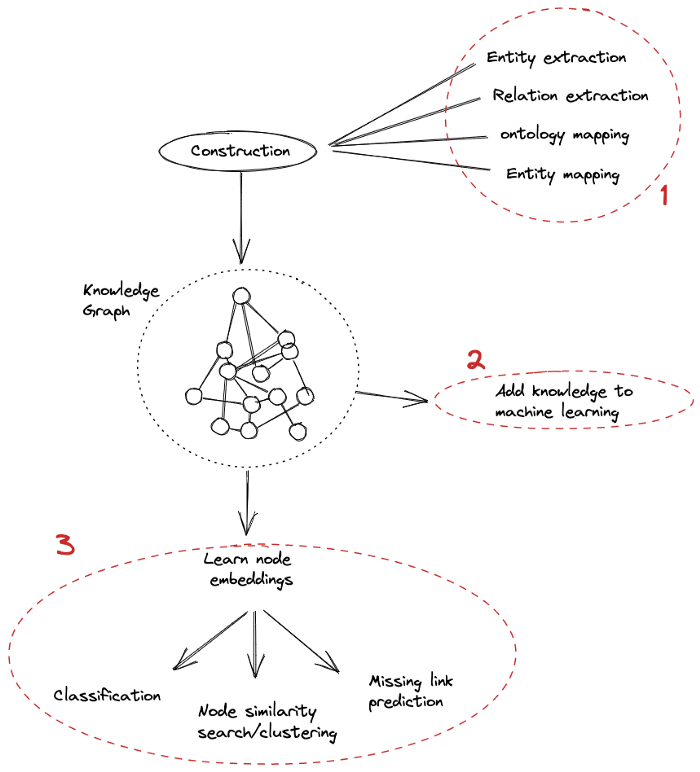 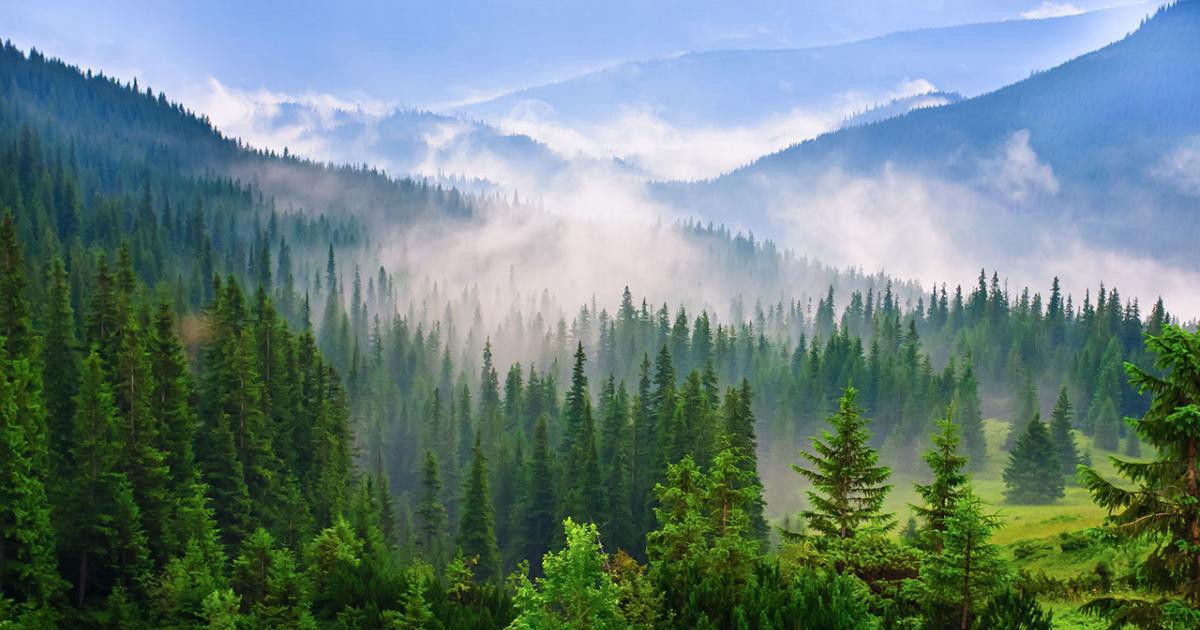 Battling Global Warming Using Machine Learning
Global warming is one of the biggest problems humanity is currently facing. Despite governmental efforts to reduce the output of greenhouse gasses, the emissions still rise every day. More and more, technology seems to be a promising tool to battle this issue. That is why we at ML6, decided to dive deep into some real-life use cases from four different domains where machine learning can be applied to help the planet. 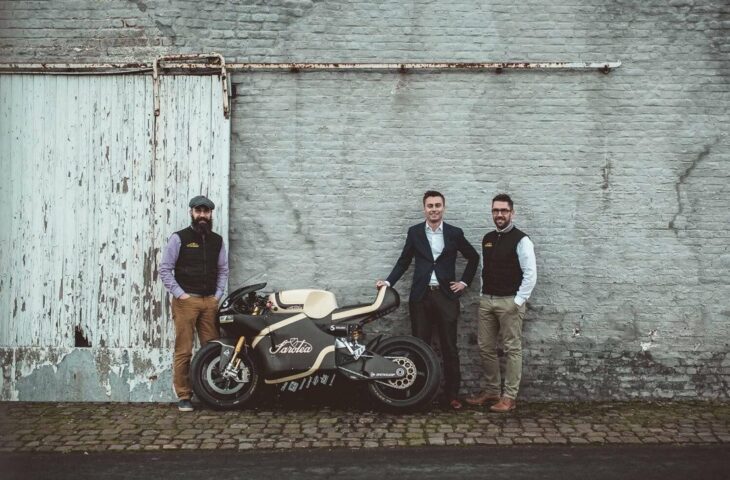