Speeds up data query time by 25X with BigQuery

Dutch firm ASML has grown from modest beginnings into a global leader in the semiconductor industry. The company’s machines allow giants such as Intel, Samsung, and TSMC to mass produce patterns on silicon that make up the integrated circuits that are reinventing our world.

“The sky’s the limit with Google Cloud when it comes to automating repetitive tasks so we can focus on what really matters for customers,” says Arnaud Hubaux, ASML’s Technical Program Manager AI/ML. “If we need a very fast computer, we just deploy it.”

The turning point came last year with the launch of ASML’s new breed of machine learning product. The product predicts process performance per device layer. Because device layer and manufacturing processes change frequently, the product needs to train itself. And as there’s no connection between the product and ASML, it needs to monitor its own accuracy and retrain accordingly.

“Our on-premises solution worked, but it couldn’t adapt fast enough to the growth in data, model, and software build complexity, because the whole industry is time driven. Everything is measured in seconds. I had to make my team faster.”

ASML looked for a provider to assist with the transition to a cloud environment. Digging deeper into critical development needs, the company’s leadership realized that it needed a platform that could deliver the most powerful and secure solutions for building the AI-driven products customers demanded. It found the answer in Google Cloud.

“The barrier to entering the environment is extremely low,” says Arnaud. “ML6 really helped us lift the data ingestion pipeline off the ground, and optimized our model training pipeline.”

For Arnaud, building a lithography machine for a client like Intel, Samsung, or TSMC is a bit like “engineering a race car for an F1 driver.” Each customer has precise and sensitive needs that can shift as quickly as track conditions change from sunshine to rain in a Grand Prix race. To win, ASML has to adapt in real time to sudden changes, for clients who are perfectionists, in an environment where room for error is at the scale of the nanometer, the size of half a dozen atoms, or one-millionth of a millimeter.

“Thanks to BigQuery, our engineers are at least 25 times faster at getting data, and that means they can now focus entirely on building models.”

Under such pressures, the gains from moving to Google Cloud have been transformative. Before the introduction, ASML engineers were spending hours every day parsing and preprocessing data. Now the time spent on such tasks, Arnaud says, is down to zero. Overall engineering efficiency, including time to market, improved by up to 40%. By dedicating a BigQuery and Kubernetes cluster to data ingestion with auto-scaling, the AI team is able to obtain data faster, saving each engineer about four hours per day.

“We went from months between releases to biweekly release cycles now. The fact that we’re now able to reach this pace is really amazing.”

“Thanks to BigQuery, our engineers are at least 25 times faster at getting data, and that means they can now focus entirely on building models,” says Arnaud.

Crucially, this has translated into shorter product release cycles, enhancing ASML’s competitive edge. “We went from months between releases to biweekly release cycles now,” says Arnaud. “The fact that we’re now able to reach this pace is really amazing.”

The chip industry, Arnaud notes, has resisted cloud solutions for fear of compromising security in a field where IP protection is business critical. ASML’s decision to become a pioneer in cloud adoption came when it concluded that Google Cloud can implement all security measures used for existing on-premises solutions, plus more fine-grained IAM, and unified end-to-end data monitoring capabilities.

Today ASML can make a powerful case to clients about Google Cloud security advantages through its own example: a commitment to run complex analyses on critical data, develop models, embed them in secured applications, and deploy on-premises at customer locations.

“It’s a journey, and we’re progressing very quickly,” says Arnaud. “Last week I was giving a talk to the head of strategic supplier relations, and at the end of the story of moving to Google Cloud, he told me it sounds too good to be true. It's cheaper, more efficient, and the security is superior. He was impressed, and he was keen to hear how we’re gaining control over the power now available to us.”

Collaboration without limits to drive the future

Now ASML is writing the next chapter in its partnership with Google Cloud, at a faster pace than imaginable a year ago. The company has completely moved to AI Platform Notebooks from Google Cloud Datalab.

The collaboration is inspiring Arnaud’s team to invent the next big thing in ASML’s mission to improve the world through technology.

“Our engineers feel like pioneers and really have pride in shaping the future of new products coming into the market,” says Arnaud. “This is how they get energized. And on top of that, what they really like with Google Cloud is that there’s no need for specialized training. It just works.”

ASML is the world’s leading manufacturer of photolithography systems for the semiconductor industry. The Veldhoven-based company’s machines enable today’s global chipmakers to craft the digital technologies of tomorrow.

ML6 is a team of machine learning experts that empower leading businesses with intelligent technology all across Europe. 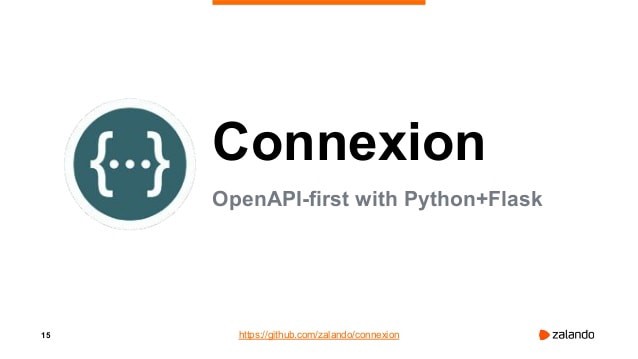 Why we decided to help maintain connexion ( Zalando )
We explore how the connexion library facilitates API-first design with Python andtake a look at what the advantages are of API-first and compare with the opposite approach of “code-first”. Based on a benchmarking exercise and our values, we will dive deeper into why we are helping to maintain connexion. 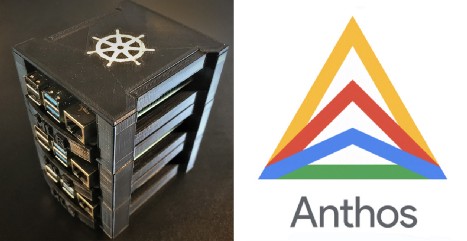 Getting model predictions from Vertex AI and how it compares to AI Platform
We take a look at how models can be deployed and used for prediction on the new and improved GCP product, Vertex AI. The platform was launched a couple of weeks ago and aside from adding additional features, existing features such as serving models for predictions have been updated and improved. We take a look at how endpoints are now a central part of model predictions and how containers have made deploying custom models very straightforward.