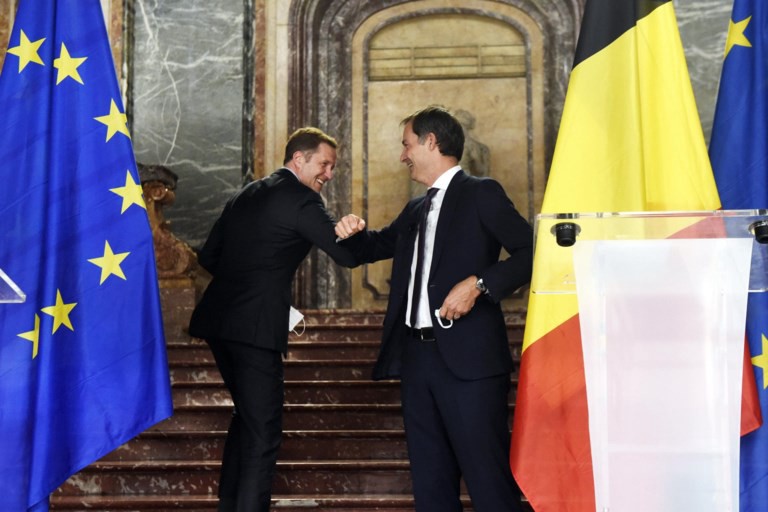 Earlier this quarter, Belgium finally got a federal government, after many months of haggling, discussion and debate.

Being the democratic country that Belgium is, one would expect that the final pieces of the pie that is the new federal government make sense. They should make sense in a way that the stance of the federal government leans more towards the parties that are actually in the government and have the most seats. A composition where the socialist party for example has the largest piece of the pie, will probably have a lot of socialist views as a government.

Ok, so how do we want to tackle this?

Before, during and after elections a lot of things get said, written and stated by all parties involved.After a government is formed, they release a so-called “Regeerakkoord”, a governmental agreement if you will. Which is essentially a large written mission-statement of the focus points of the formed government.So: text, text, text, text. We’re sensing a little NLP ( Natural Language Processing) groove going on here .

In short, we want to:

Hopefully, this final plot will contain some interesting and meaningful relationships between points.

Interested in the plot and more ? Read the full interactive blogpost on our Medium blog. 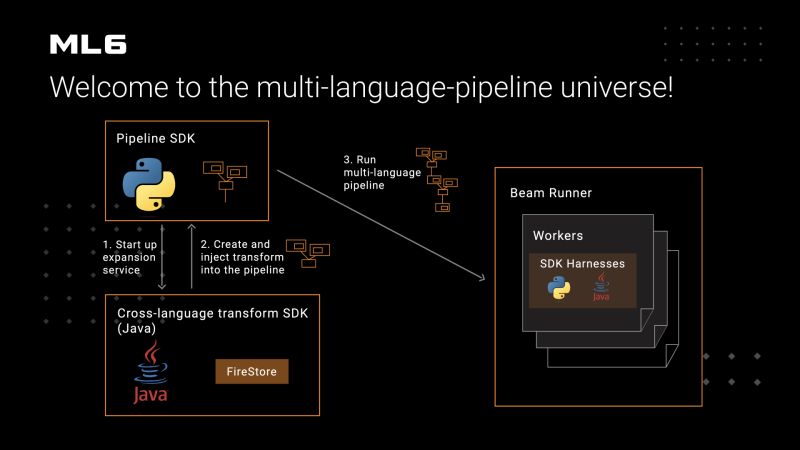 Welcome to the multi-language-pipeline universe
Apache Beam has lots of I/O connectors available, but not all connectors are in your language of choice. 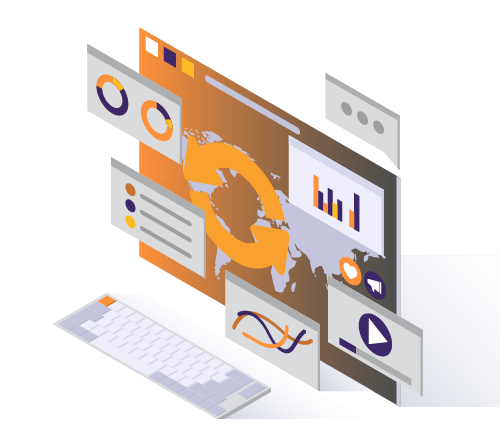 Semantic Search: Intro and business applications
Semantic search from a business point of view and how it can bring value to your business processes. 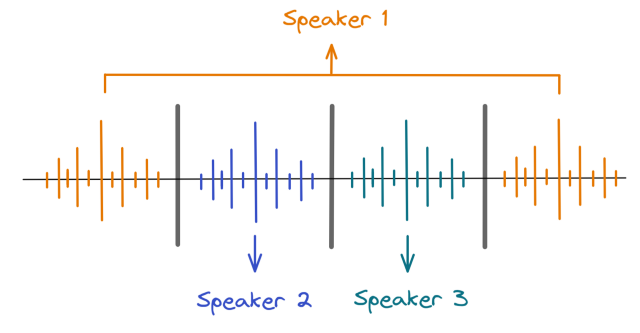